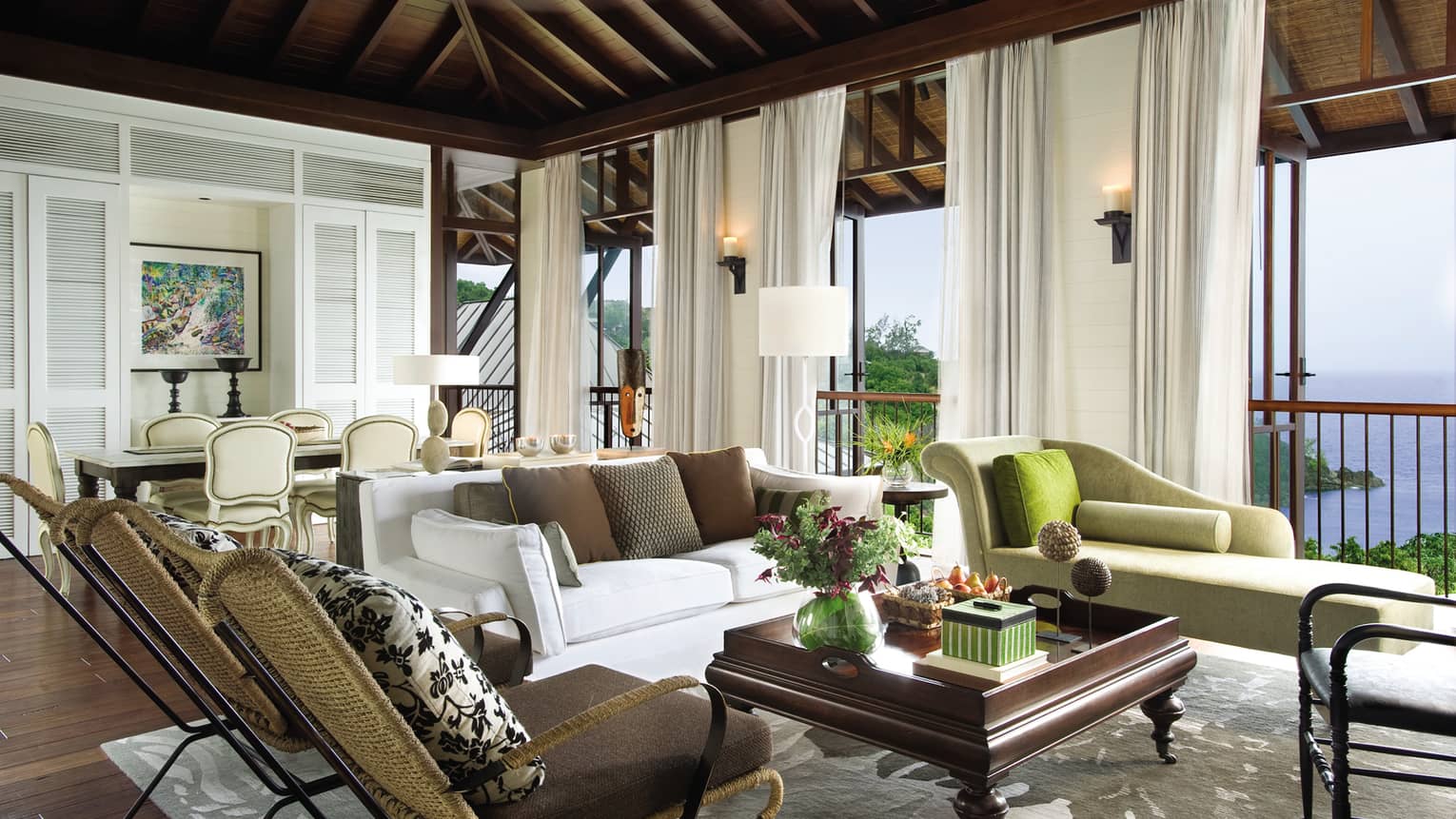 Over 20 years ago, Nikki Beach opened its doors for the first time in the iconic Miami Beach to carefree partygoers. Since then, this beach club has become synonymous with head-bopping house music, Bohemian-inspired entertainers, topical cocktails and of course, its celebrity guest patronage. The first of its kind, Nikki Beach has grown to establish its presence in more than 15 countries worldwide – unsurprisingly, often near a beach – yet, where other beach resorts fall prey to being a one-trick pony, Nikki Beach has incorporated art, fashion and film under one entertainment roof. Nikki Beach has evolved to become a mark of luxury; it began welcoming guests into its 5-star Dubai branch in late 2016.

The Resort offers a private pool for each and every room. And twice a day room service to ensure optimum cleanliness and comfort. Not only that, but each room is equipped with our own special FR-One upholstery and fabrics, which is intricately designed, with never before seen quality, right down to every fiber. Comfort and safety, is literally embedded into the molecular structure, and therefore will always stand firm through the test of time. It is professionally engineered and rigorously tested, complying with every fabric standard. Durability, colour fastness, stability, strength and powerful sound absorbing qualities are combined to produce this top tier fabric. FR-One Fire Retardant fabrics are available in an extensive range of designs and colours allowing for endless interior schemes. Whether you desire interior design for industrial establishments or are searching for the perfect fabric for your home, FR-One multi-purpose fabrics are sure to satisfy all your needs.